The foundation of Mobile Industrial Robots was laid in 2011 when MiR's founder, Niels Jul Jacobsen, created the first example of what would one day become a MiR robot using his son's LEGO bricks.

Mobile Industrial Robots was officially founded in Odense, Denmark in May 2013 with the idea of optimizing logistics in the global industry. At this time, Niels Jul Jacobsen was the only employee at MiR until October 2014.

In 2015 the first MiR100 robots were produced and sold and from here the company quickly gathered speed.

In 2016 the MiR Hook was launched, a regional office in New York was opened and MiR moved into a new HQ in Odense, Denmark.

In the following years MiR expanded with new regional offices and new products to improve internal logistics in a wide range of industries. Over time, the company has won multiple internationally renowned awards and in 2020 MiR launched the highly adaptable and flexible MiR250.

MiR was acquired by Teradyne in 2018 and in 2022 Teradyne combined AutoGuide Mobile Robots into MiR to deliver a broad AMR product line from low to heavy payload. 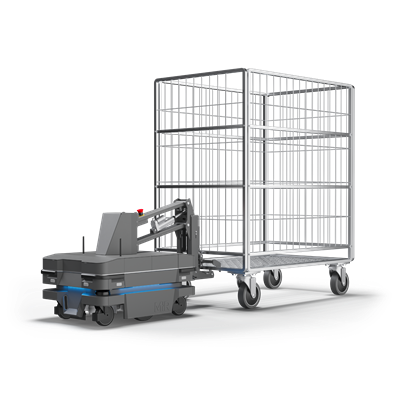 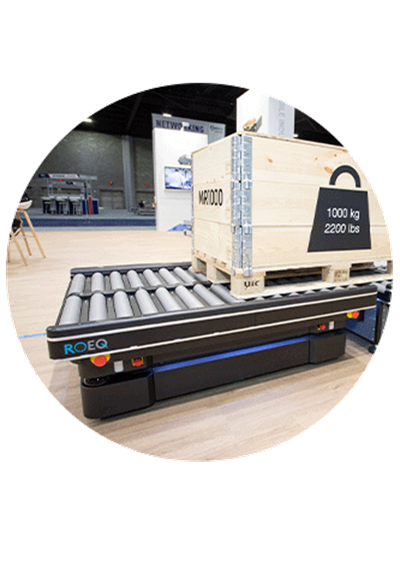 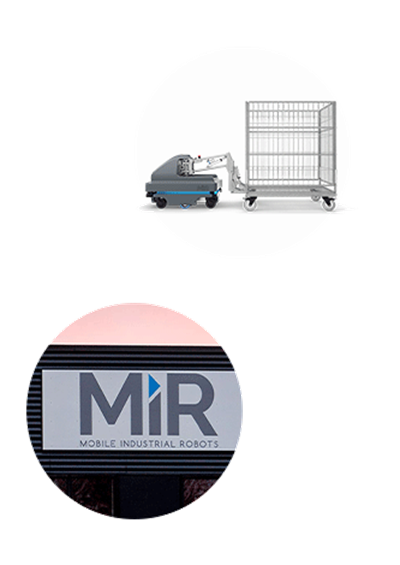 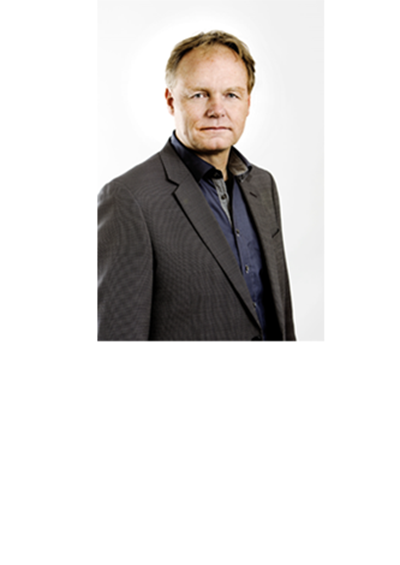 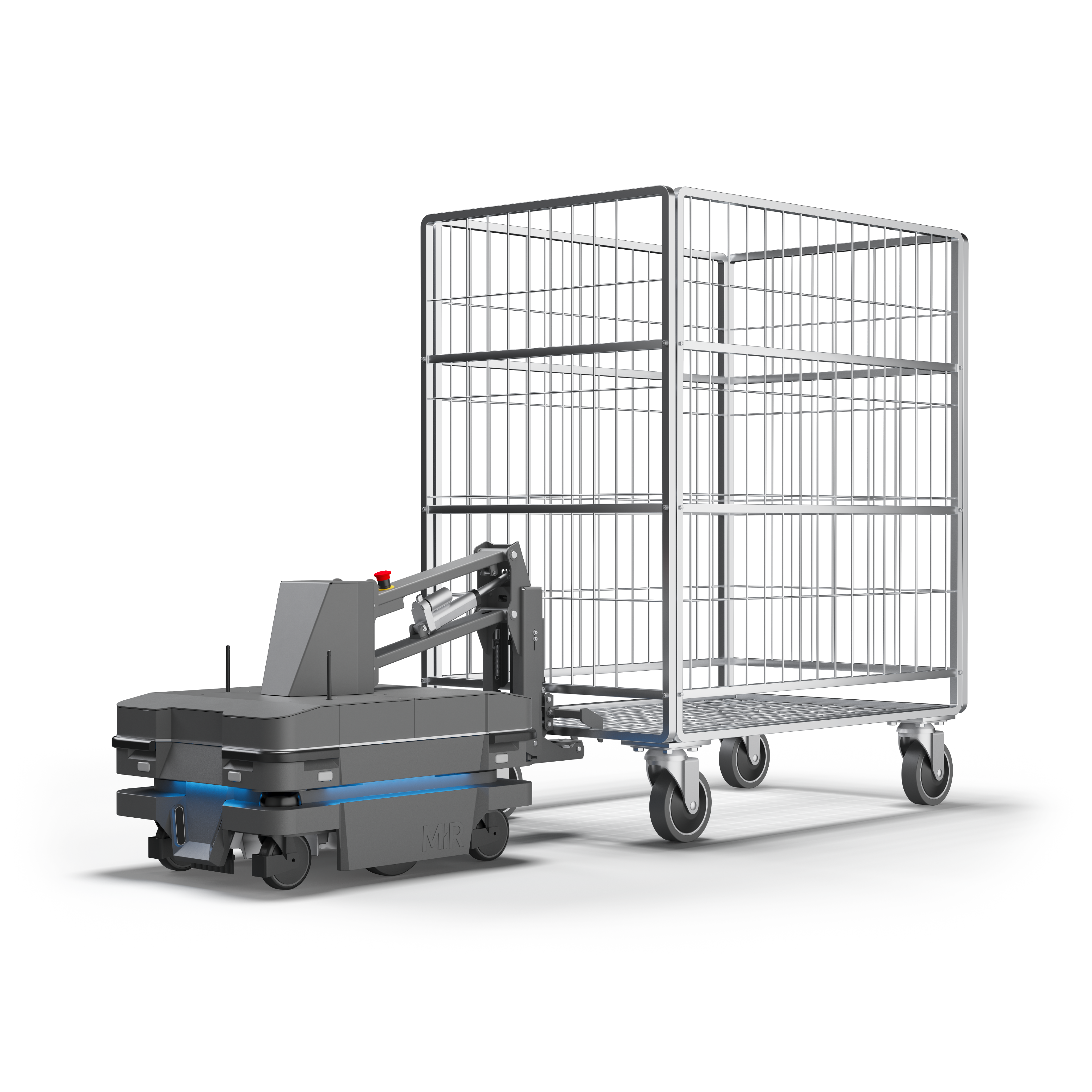 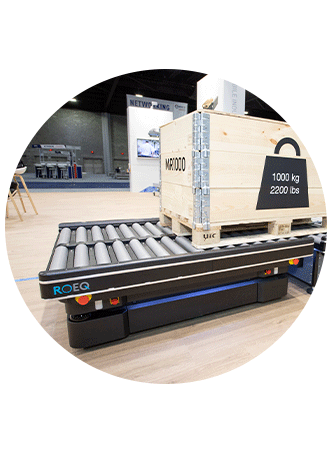 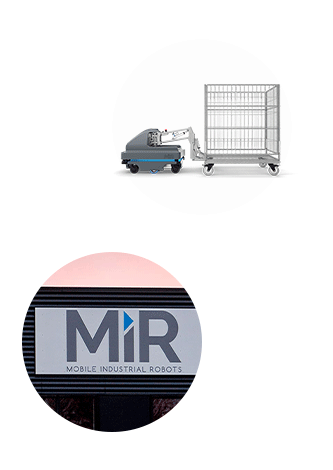 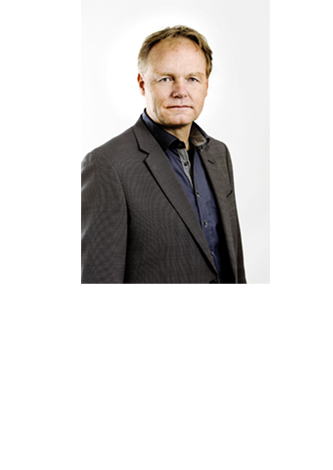